The former Sudanese Dictator and Mass murderer, Omar Hassan Ahmad al-Bashir had turned Uganda into his second home as he shared so much with his fellow war criminal buddy, dictator Yoweri Museveni. The two criminals using the pretext of fighting rebels, were able to commit horrendous crimes against humanity in a very systematic way. To this day, both criminals are responsible for the mass murder of over a Million Ugandans and Sudanese in cold blood.

The notorious African criminals did not only kill innocent people in cold blood, but also squandered national resources using dubious means. The Ugandan dictator, Criminal Yoweri Museveni saw Dictator Omar al-Bashir as a role model and a mentor. To the extent they fooled the people that they were God chosen to lead their people, and its only them that held the vision for their people.

I first saw Criminal Omar al-Bashir, when I was a child, when he had come to visit Uganda in 1988. Later on as an adult, I was surprised that he was still taking Sudanese for a ride, using brutality. The more I became politically aware, I even hated him more, when he conspired with criminal Yoweri Museveni to break up Sudan. 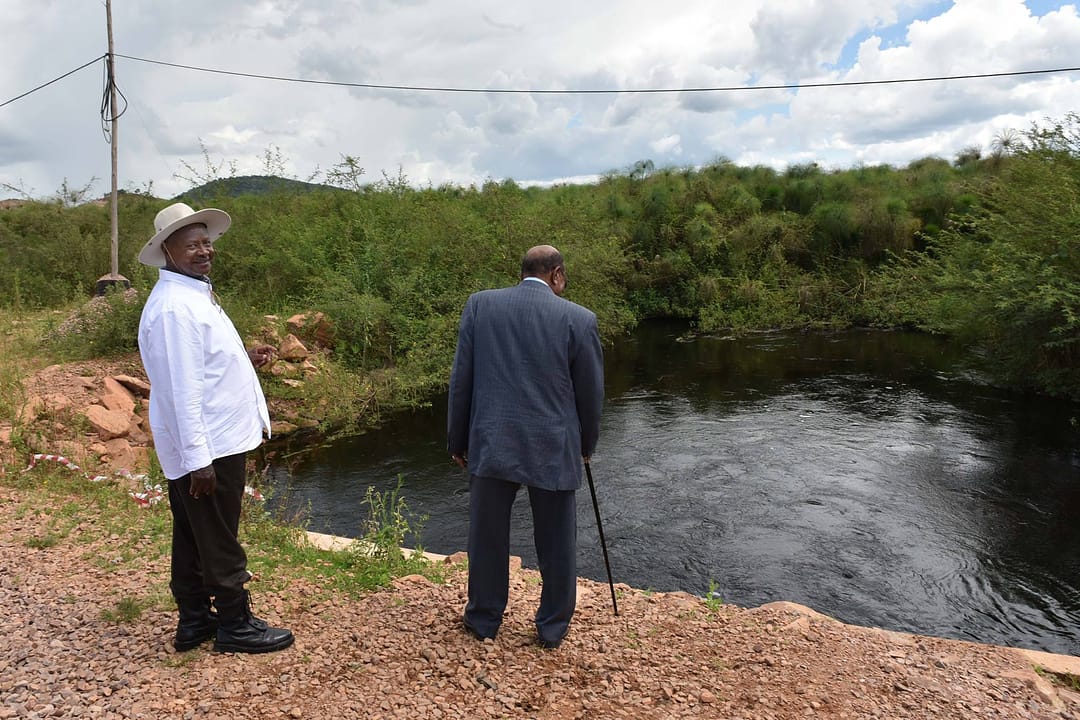 I salute the Sudanese populace for having woken up from their slumber and sent criminal Omar al-Bashir packing. My salaam goes to those young people that we started the campaign to end the dictatorship!!

Though the Sudan Revolution is still imperfect, but the chief criminal, Omar Hassan Ahmad al-Bashir is out of the picture. With time, the remaining criminals will also meet their day-inshAllah!!

We shall continue to resist criminal Yoweri Museveni’s 35 years of brutal rule!

IN A BROKEN UGANDA ONE HAS TO BE CREATIVE

HOW UGANDA LOST ITS OIL TO DICTATOR YOWERI MUSEVENI