THE BRITISH GOVERNMENT HAS RESTRICTED TRAVELLERS FROM UGANDA 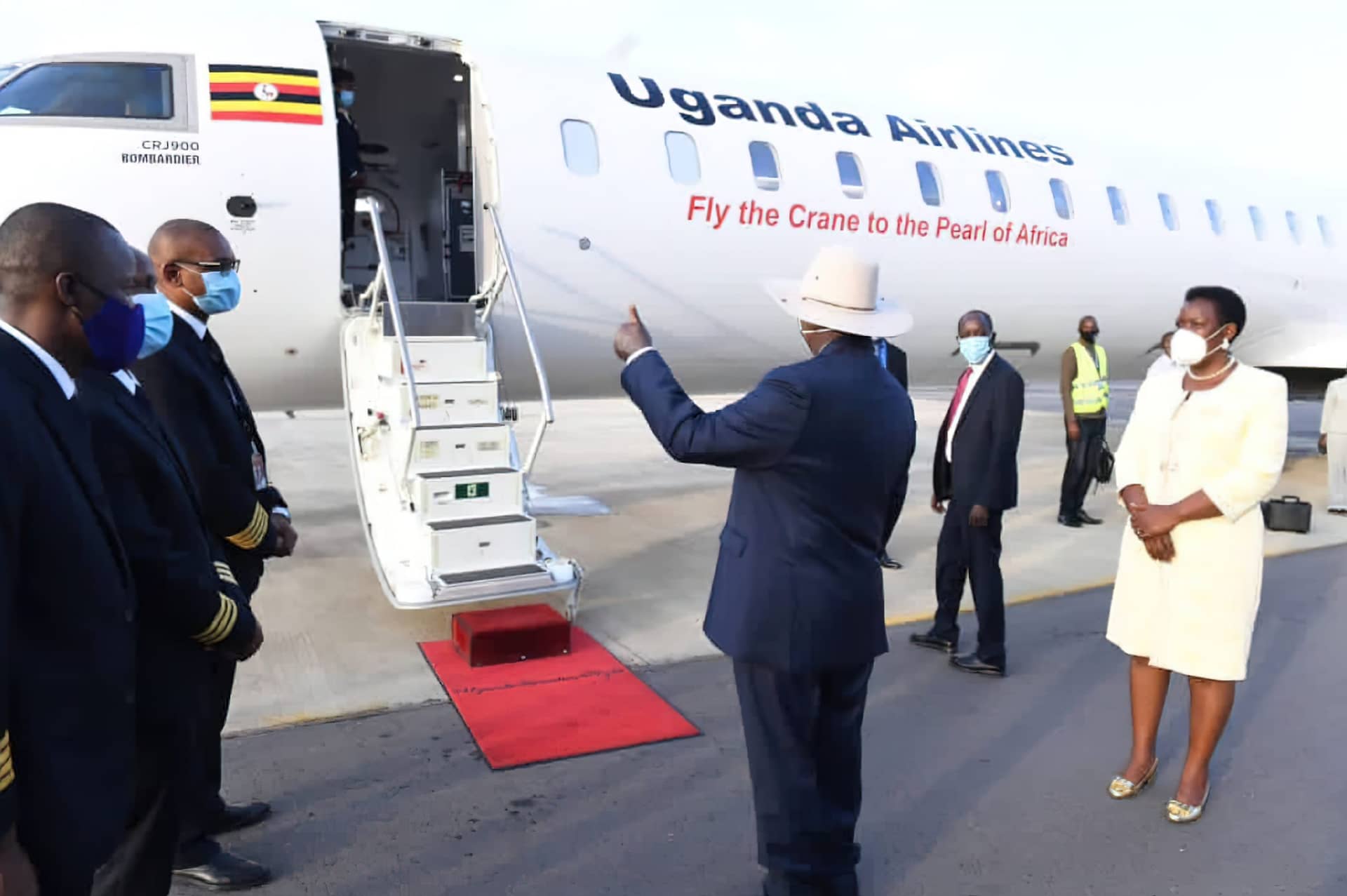 The British Government has restricted travellers from Uganda from accessing the United Kingdom due to the raising cases of Covid-19 in the country.

The ban was announced in a communique sent to the Foreign Affairs Ministry in Kampala on Thursday June 24, 2021.

“The British High Commission presents to the Ministry of Foreign Affairs of the Republic of Uganda and has the honour to inform the Ministry of revised border measures for travellers entering the UK from Uganda,” reads part of the letter. 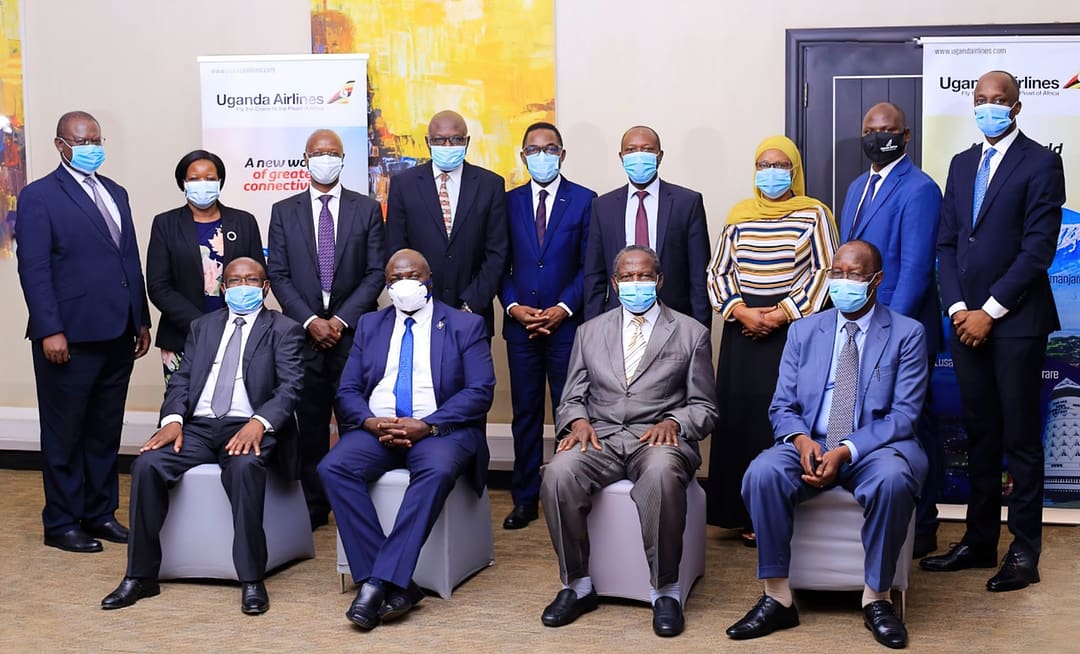 According to the British Government, following a review of the latest scientific evidence pertaining to the risk of community transmission of covid-19 variants, UK ministers took the decision on Thursday to add Uganda to the red list of border measures.

Although the decision was taken yesterday, this ban will be effected on Tuesday June 29th.

Pursuant to this decision, the UK Government stated that only British nationals, Irish and third country nationals with resident rights to the UK will be permitted to travel to the UK from Kampala.

However, these will also be required to quarantine for 10 days in government approved quarantine facilities and also undergo a mandatory test between the second and eighth day of the quarantine.

Members of diplomatic missions have been allowed to access UK with limited restrictions.