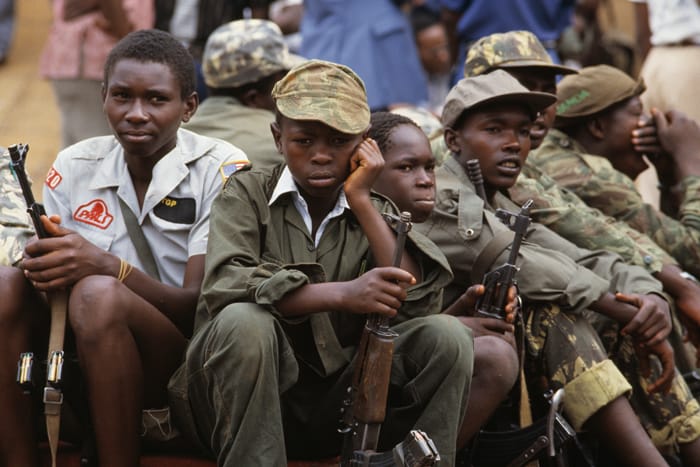 One of the main things that history will remember Criminal Yoweri Museveni of, is being a mass murderer.
All his mass murders were systematically planned and executed.
His killing machine has always had a quarter (amount) of people to kill. As was the case in Luwero, Lubona, Kichwamba, Kasese, Northern Uganda, Teso, DR Congo, etc. Yes, the killings haven’t stopped, and that’s why he keeps demanding for the unclassified budget from his doormat(Parliament), to keep killing his annual quarter. 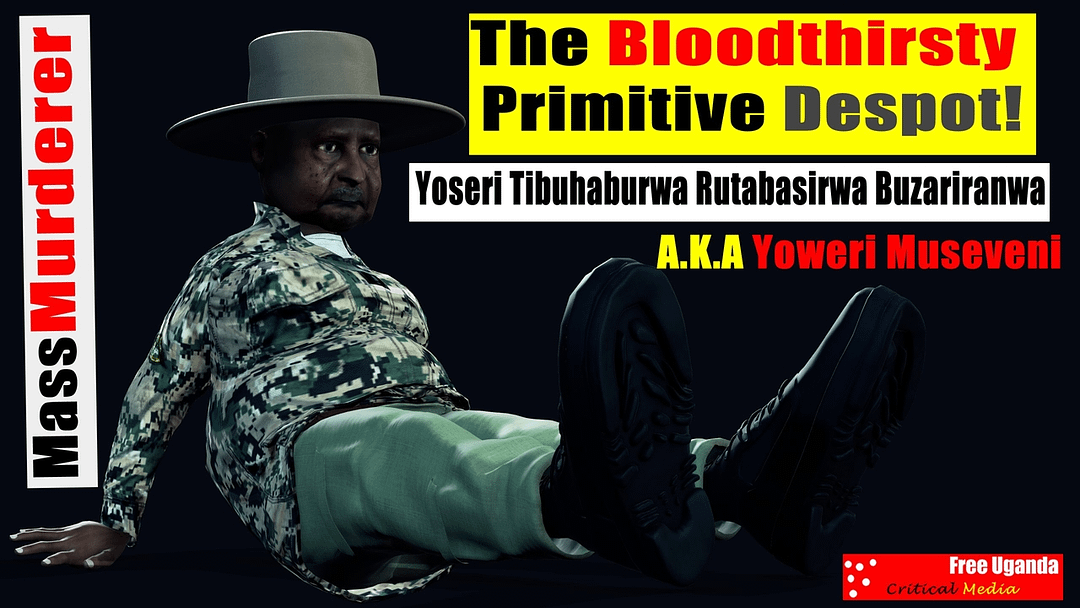 On top of being a mass murderer, he has also mastered the Art of blaming the victims….just like how he blamed someone else in Luwero, Kasese, Kichwamba, Northern Uganda, etc.

Those that have resisted Criminal yoweri Museveni’s backward ideology, have been considered dirty and deserved to be cleaned from the face of the earth. Thus, massacres have become a legitimate weapon to achieve Criminal Yoweri Museveni’s criminality. That’s why he keeps armed militias embedded among unarmed Ugandans.

He also teaches his killers never to feel sorry or have any remorse, because it was rubbish and it had to be removed (Fagiya Gasiya).