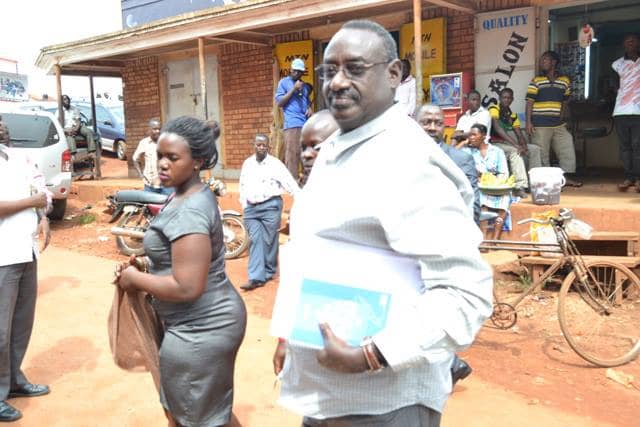 This might sound impossible, but from our observation and conversations we’ve had with the so called followers (Abbalebesi) of hardcore murderer, General David Sejusa. “In order to capture power, you need Muslims to support you. However, in spite of Gen David Tinyefuza’s consultations with Muslims leaders, they unanimously rejected him.” 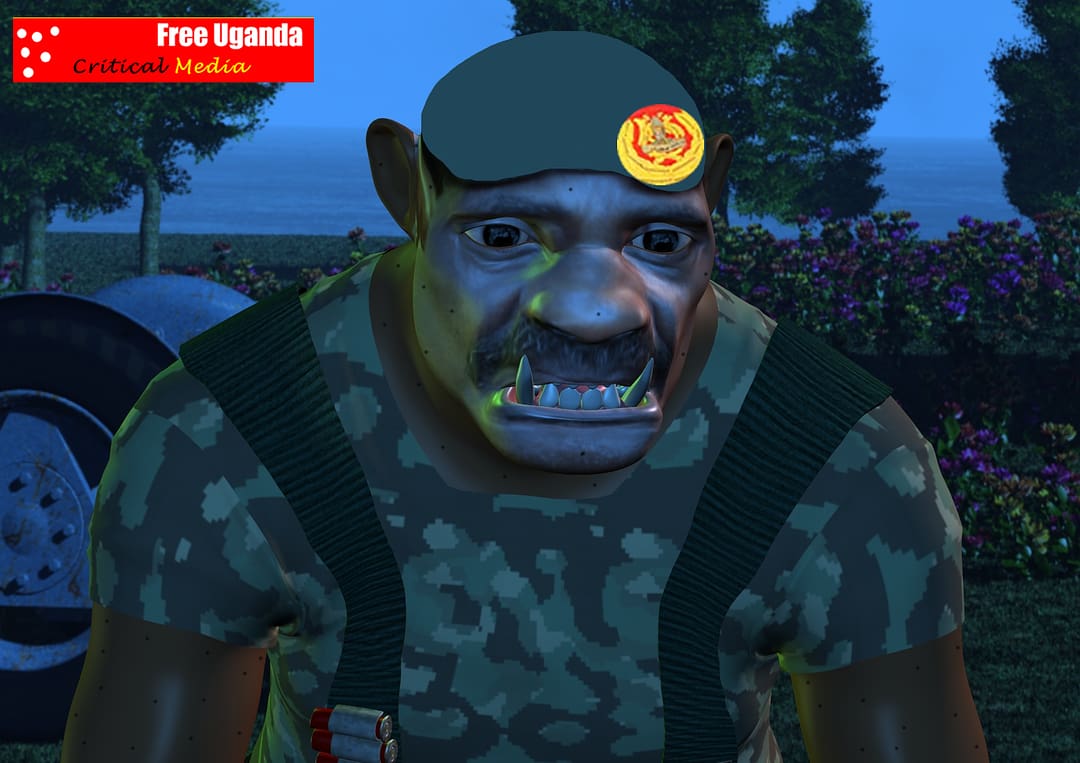 The source has also confirmed that plan “B” was hatched with Nasser Ntege Sebaggala and Amama Mbabazi (We ‘re not yet sure of the two as the information we have does not link them, but links David Tinyefuza). We still need to confirm certain dates in order to link the two.

By eliminating prominent muslims, as was with the case during 1979-1981  when prominent Ugandans such as ; Dr Jack Barlow, Betty Mugerwa, Namugayi Muganwa and two young children Eddie Ddiba and Mary Clare Mugerwa, the Chief Registrar of the High Court, Matthias Sendegeya,Dr Abuden Obace of Mulago Hospital, etc. it would create a support base for their political “dispensation” to tap in pissed-off Muslims with the establishment.

‘We are members of the movement and we are on a mission. We have killed the person we wanted.” (Uganda Times, July 28, 1979). This is what the Gunmen told one of their victims.

This is the same group that has  been reactivated by general David Tinyefuza, aka Gen David sejusa.

The Uganda Muslim Community has requested the public that might know these killers, to pass on the following message;

You’re killing Muslim leaders for nothing. You’re killing innocent people who should have been out there looking after their families. A lot of orphans are being created and this is hurting families and communities.Majority of these Muslim leaders don’t have enough money to pay you double for what you’re hired to do. They’re just a bunch of innocent Muslims who just wish to be left alone.”

”As assassins, you are caught up in this ancient war of societies but nobody should make you to be part of it.Our country has seen enough blood since Independence in 1962. You actions are holding the Muslim community hostage, and this is not good for everybody. Our society has become asocial, self indulgent and murderous but you should be champions of individual freedom instead of depriving it some people. You should be championing everyone’s Right to LIFE, LIBERTY, and The PURSUIT OF HAPPINESS.”

”The humane thing is to care deeply for the person they’ve sent you to kill, and not forgetting that the person sending you to do such a job will turn against you as soon as you finish the job. So, whatever he is offering you to murder someone, you wont live to enjoy it.”

”Let’s assume for a second that the men they send you to kill are not as innocent as I would like you to believe, but you shouldn’t forget that the victim: a) is still a human,with a chance at some kind of redemption; b) may not have committed the crime/s they told you he did; and c) should be dealt with in a way designed to either change his behavior, but not to simply murder him.Please , please, don’t take anymore lives. Tubegayilide ebyaddala!”